Jura X8 vs X6 might be the latest model of the Jura family that has such impressive capacities. They even share many similar features, designs, and operations. So what exactly are the elements that decide the winner between these two?

I’ll give you a quick hint: the X8 can brew coffee faster! Have you guessed what that feature is? Well, dive in to get the answer now!

Differences Between Jura X8 vs X6

At the first look, users can hardly differentiate the two models if it was not for their colors. The X8 model is coated with black and aluminum shade, suitable and quite basic for all kitchen corners. The X6 coffee machine comes with a more rare color of Black and Inox that refers to sturdy and manly energy.

They all share the small touch button display with a non-adjustable milk frother, double-serve spout, and protruded coffee hopper.  There aren’t any main differences in terms of constructions despite their weight.

While the Jura X8 tips the scale of approximately 31 pounds, its counterpart offers a lighter gadget with 28.4 pounds. And since both machines are created with a large drip tray to prevent leaking, their heights exceed most other models’ standard height.

In other words, if you’re considering purchasing one of these, keep in mind that your kitchen countertop and your cupboard’s distance must be at least 22 inches apart. You won’t want to carry the machines to different spots each time refilling the water tank and coffee bean, will you?

As for the results above, the smaller and lighter machine will be a winner. In our case, X6 gains a point.

I will have to give a tie result for this round since both machines hold a massive and outstanding capacity. Let alone the robust engine of 1450 wattages, Jura X6 vs X8 are built for all areas of use, namely catering, large offices, self-service areas, resellers, or even at home.

Therefore, you can pretty much imagine how powerful their engines and how large their capacities are to cope with all types of demand. Usually, these models are highly recommended for crowded places, where the number of demands is pretty high.

If you want to buy it for your home, feel free to do so. But it will be such a waste since Jura X8 vs X6 are quite hard to fully utilize for family purposes. One of the advantages is that you won’t have to constantly refill the resources because their water tank and coffee hopper are up to 170 ounces and 17.6 ounces, respectively.

There are three special features that I would like to mention in the article. One of them is the Thermoblock heating system which boosts the brewing process faster and more convenient.

This system allows you to steam and brew simultaneously, saving you bundle time whenever there is a sudden high demand for coffee in the restaurant or at the office. Unfortunately, the feature is only available for the Jura X8 coffee maker.

It can shorten the time by half. For example, with the latte macchiato, users will have to wait for 1 minute and 50 seconds to finish brewing two cups simultaneously.

The second feature is the number of presets. In this sphere, the X8 surely holds the advantage since it can make up to 21 specialties, while its competitor’s limitation at brewing is 12 specialties.

Since both machines have a doubles-spout function and a milk frother, this is such a drawback for the X6 model to not have the same presets as the X8 coffee machine.

The third feature, which is also the final feature, is the locking mechanism of Jura X6. To retain the aroma and prevent water from getting dust and dirt, the water tank and bean container are locked and can only be opened by a key. 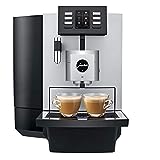 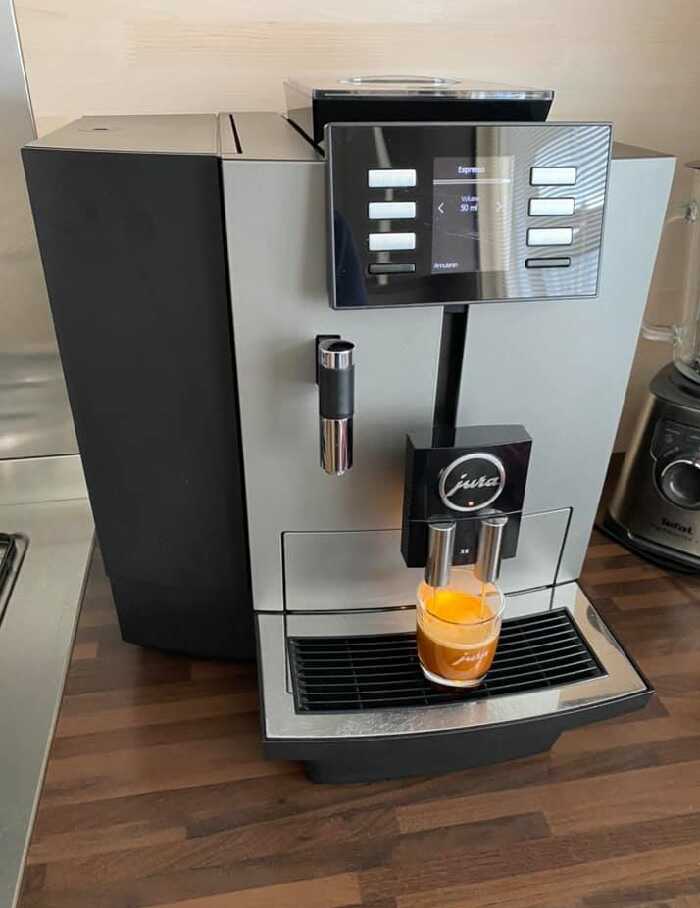 I’m not biased at all while reviewing this Jura X8 vs X6 article, though I have to admit that the X8 has won too many battles. It’s almost the dream gadget that all coffee lovers would love to own.

Despite the standard and somehow bulky design, X8 still gains much attention from its large capacity and fast engine. 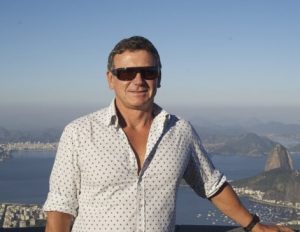